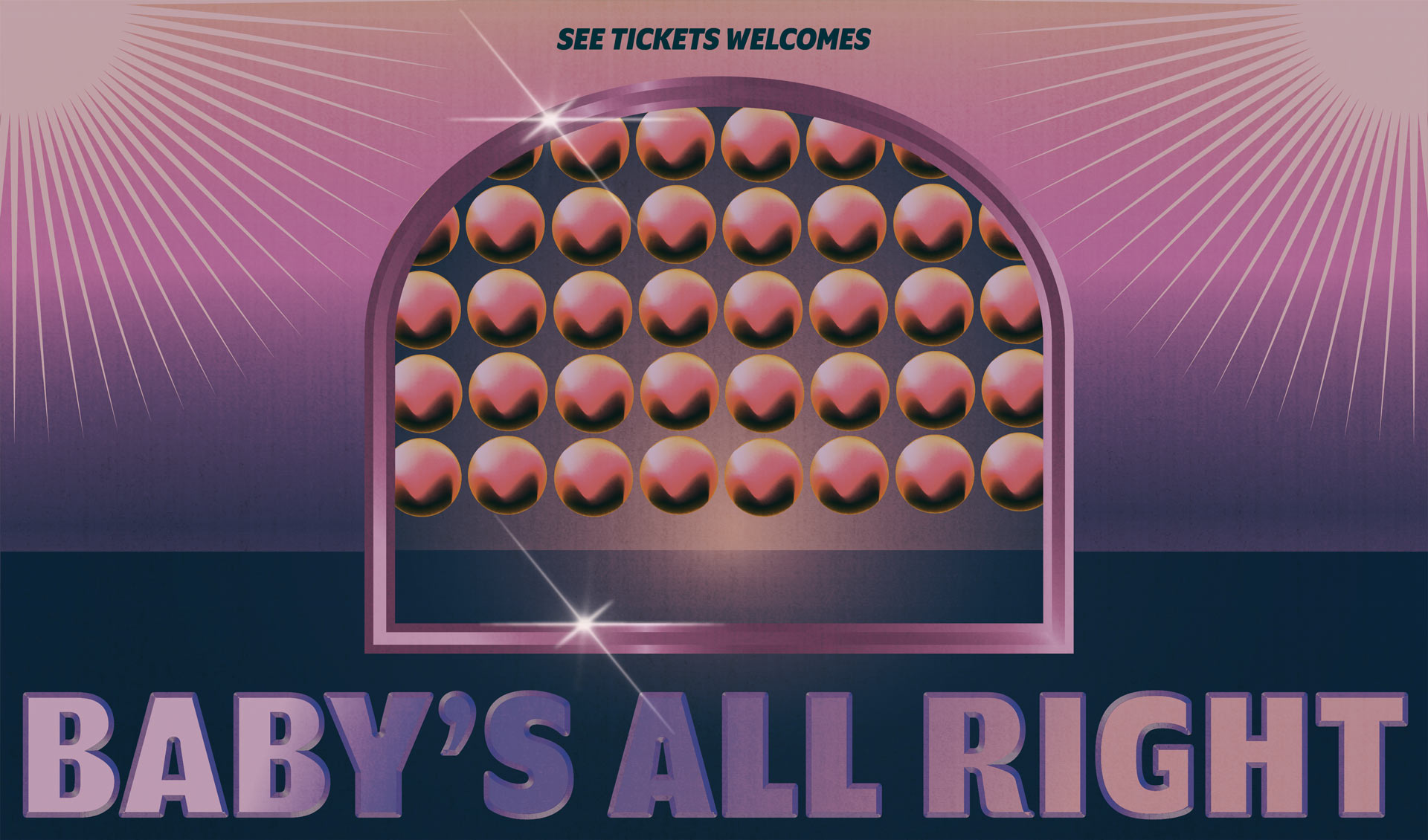 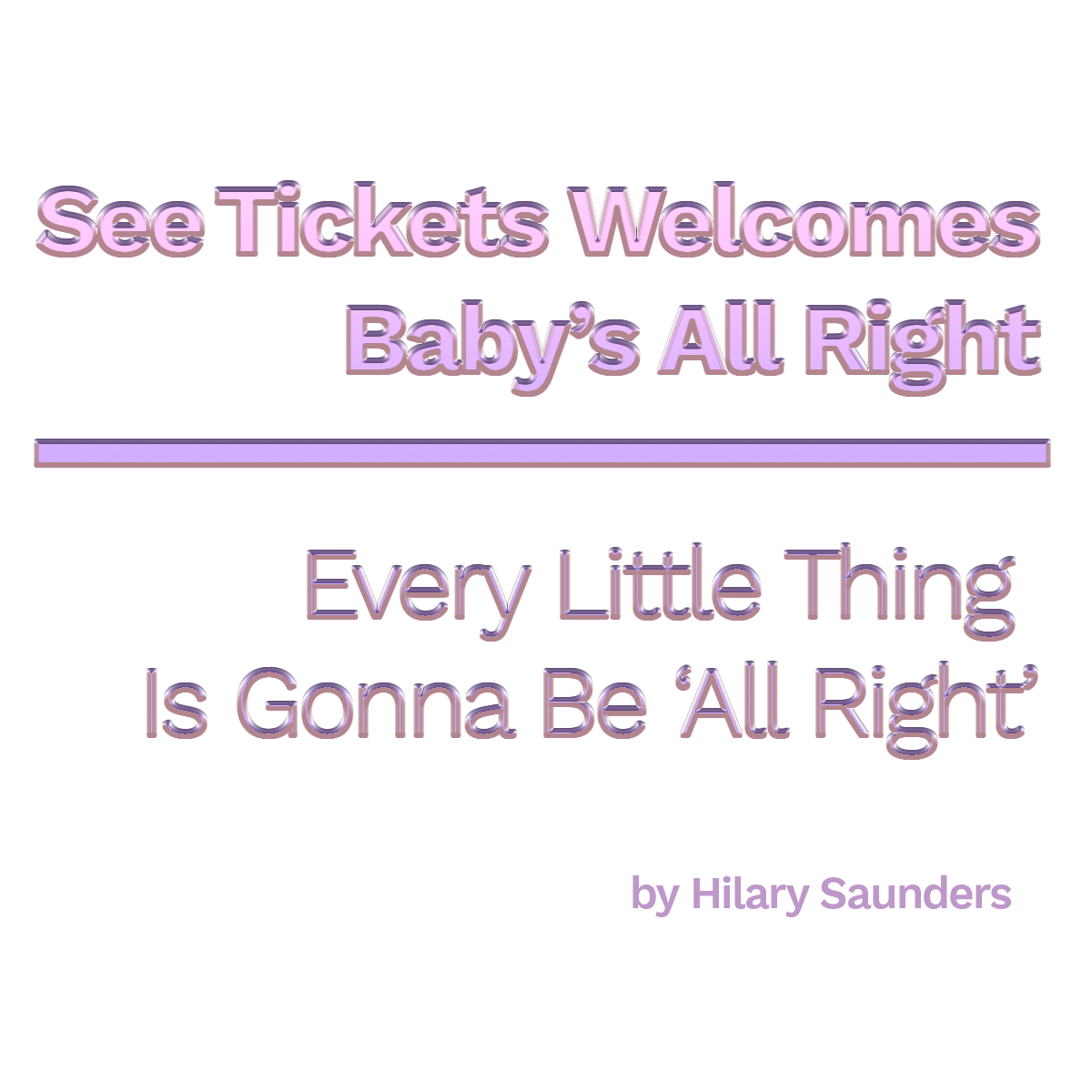 Baby’s All Right is as much an attitude as a venue. Located in Brooklyn’s Williamsburg neighborhood, right off the J/M/Z line at the base of the Williamsburg Bridge, the 280-capacity performance space seems to embody the ethos of its community of independent music makers and supporters. But since the pandemic, Baby’s All Right has worked hard to take its audience online, creating a digital network filled with everything from memes on social media to livestreamed performances on its new platform, Baby TV. We spoke with Baby’s All Right founder Billy Jones to learn more about the brand’s growth and adaptation.

The backdrop behind the stage at Baby’s All Right looks a bit like old, repurposed car headlights. In fact, says Jones, they’re upcycled hotel ashtrays connected to a series of LED lights that flash and dim with the music. The lights have become an iconic scene for the small venue — one that seemed to grow in real time with Instagram’s photo-sharing popularity — that helped establish Baby’s All Right as a mainstay in a rapidly changing Brooklyn in the early-2010s. 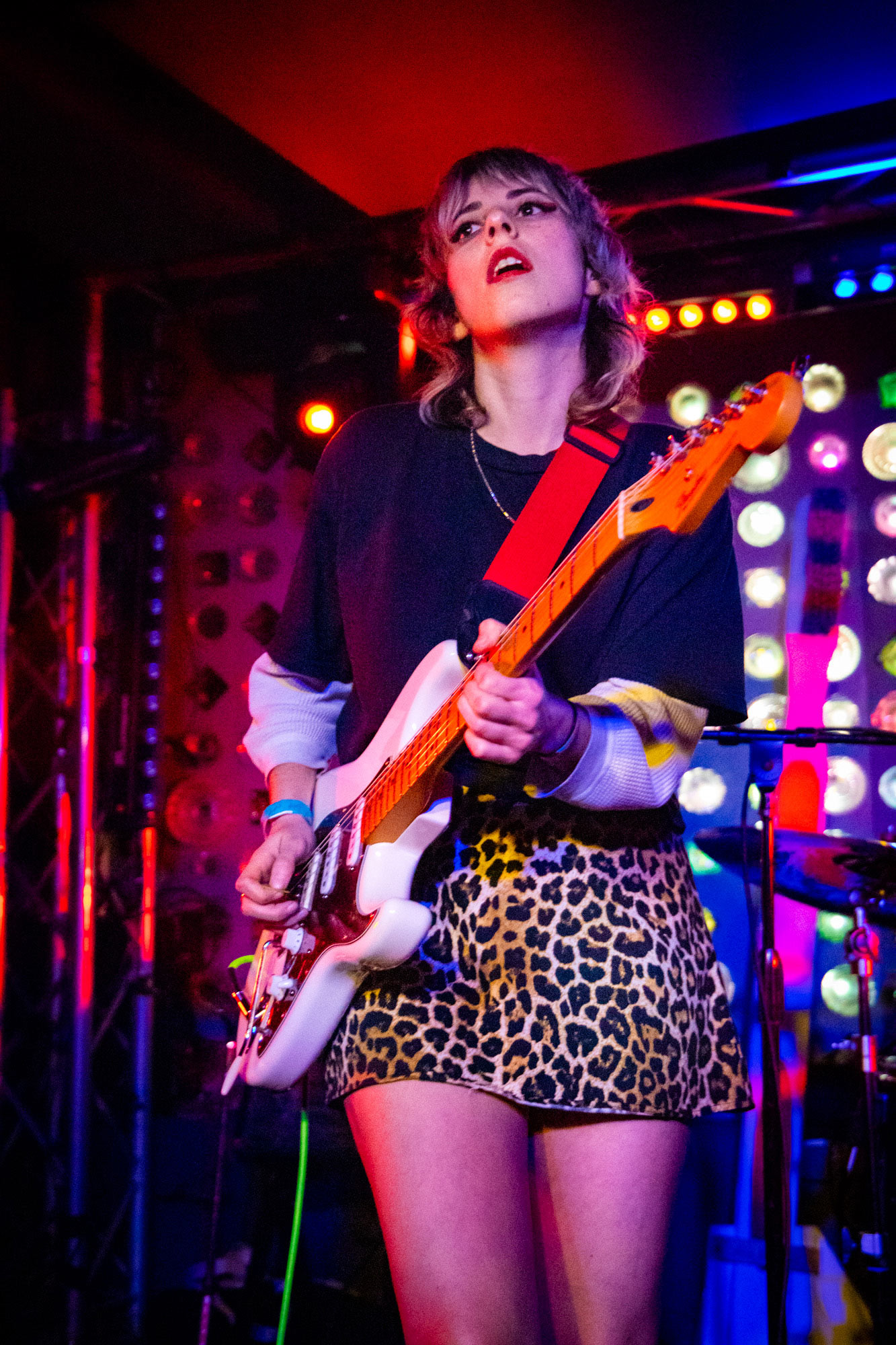 Even from the outside, Baby’s All Right is instantly recognizable. Nestled between two taller buildings, the venue’s low-resting neon green lights simply declare, “ALL RIGHT.” In the eight years since its opening, Baby’s has become what Jones calls “a cornerstone of culture” in the neighborhood. And that’s a hard thing to sustain, especially in New York’s crowded and fluid nightlife scene. “We got through being the coolest place and then we kind of settled into just being like a place,” Jones continues. “We're just a New York place that hopefully will be here for another 30 years and it'll just melt into the ambient infrastructure as you know of the skyline.”

They’re hoping to bring that energy cross-country to Los Angeles, too. In 2017, Curbed announced that the venue was slated to open a sister spot in a warehouse near Los Angeles State Historic Park that’s about three or four times the size of the Williamsburg location. Details, logistics, and timing for the expansion are all still in the works, but as Jones explains, they’re hoping to offer “an amplified version of what we’ve done in Brooklyn out in Chinatown in L.A.”

In the meantime, and while the ongoing COVID-19 pandemic continues to keep most gatherings on hold, Baby’s All Right has been able to extend itself digitally, “even if we can’t be there physically yet,” says Jones. Baby TV launched March 31, 2020, becoming one of the first performance spaces to pivot so suddenly and so sharply to livestreaming. Greg Rutkin, who was in the lo-fi band LVL UP and plays in the folk-rock group Trace Mountains, has been spearheading the project, organizing one or two virtual shows per week.

For Jones, one of the Baby TV highlights was a night with indie rock singer-songwriter and producer Mac DeMarco. As he recalls DeMarco, “ended up writing a Baby's theme song and a song called ‘Billy Jones Is the Bluesiest Boy in Greenpoint’ … I think he was just drinking wine and I think everyone expected a show, but it was just kind of like me and him chatting and him tracking some songs for Baby’s. So I found it more entertaining than you know him playing, you know his songs or whatever!”

That whole casual experience and comradery are emblematic of both the Baby’s community and ethos. “It's a feeling [that] anyone can go there and feel like it's theirs and feel comfortable there. There's like a lack of pretension,” says Jones. It’s an interconnected web, he muses, that starts from the feeling patrons get when walking into the building and goes to treating everyone who performs kindly and fairly. “That sort of trickled down to friends, and then their friends of friends. [Musicians] would want to play and then they would want to work there and then everyone who works there's a musician. And then there's this whole feeling of like community in a sense because everyone kind of knows someone from someone else.”

On the Baby’s All Right Facebook page, the space where a biography should be contains a quote from English author and philosopher Aldous Huxley from an interview in the 1950s: “[There’s a] sense that in spite of everything which of course is the ultimate, I suppose, the ultimate mystical conviction in spite of pain, in spite of death, in spite of horror, the universe is in some mysterious sense is all right, capital A capital R.” The sentiment remains in these unprecedented times too, as the venue’s flickering green lights continue to remind music lovers that we’ll be All Right. 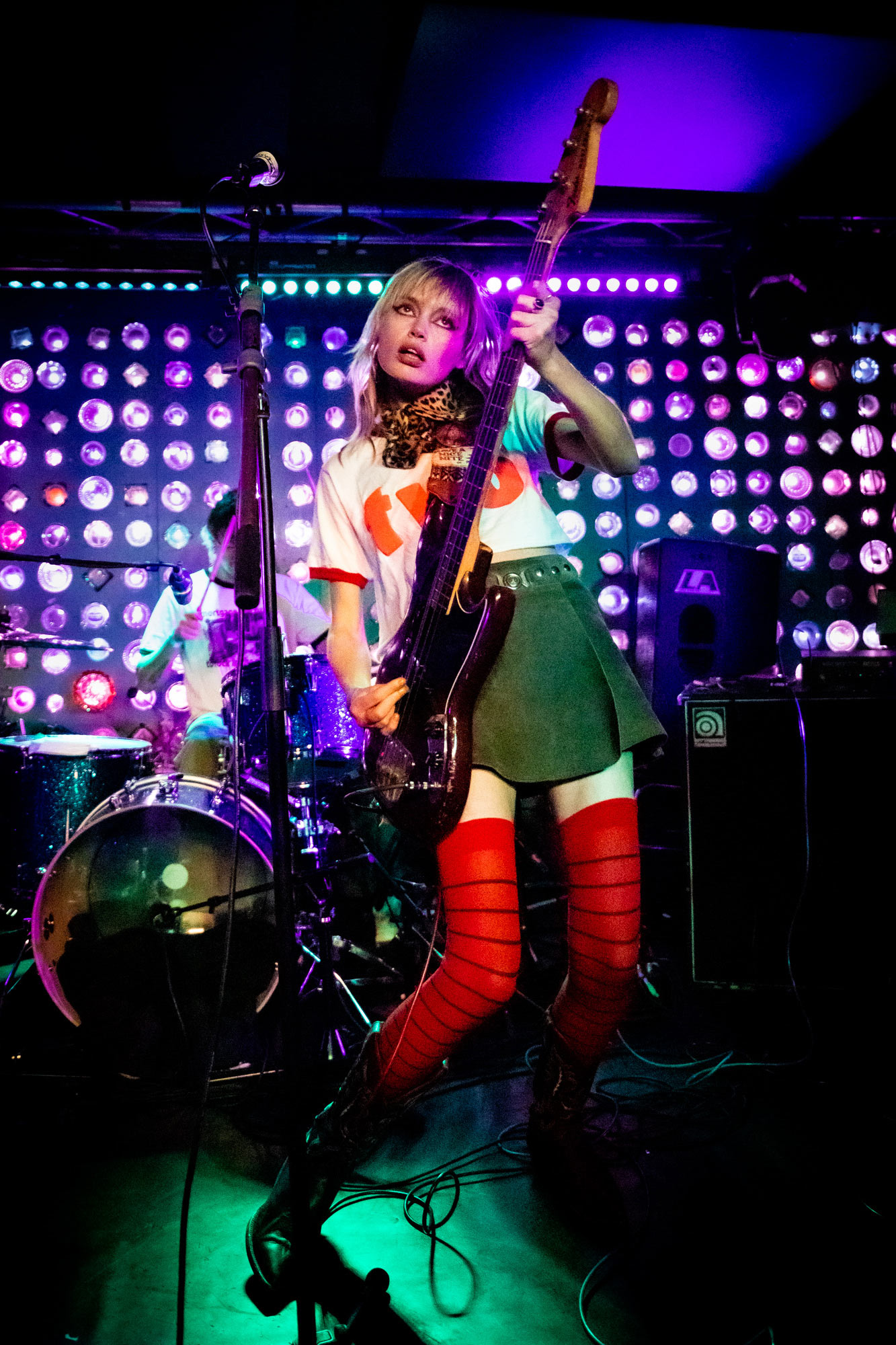 Since opening in 2013, Baby’s All Right has become one of the most beloved independent small venues in Brooklyn.

“Baby’s All Right is and will forever be about creating a community and a space for artists and fans to come together in love and unity. It’s a mission that could never have been accomplished without a dedicated and loving staff, all of whom are now very suddenly out of work. In light of the COVID-19 outbreak, we are launching a streaming platform that recreates the social function of our venue while at the same time helping to put money back into the pockets of those who need it. Each show will be $5 with an option to donate above and beyond. Proceeds will be shared among the artist, the staff of Baby’s All Right and Make The Road NY making an impact on New York City.”