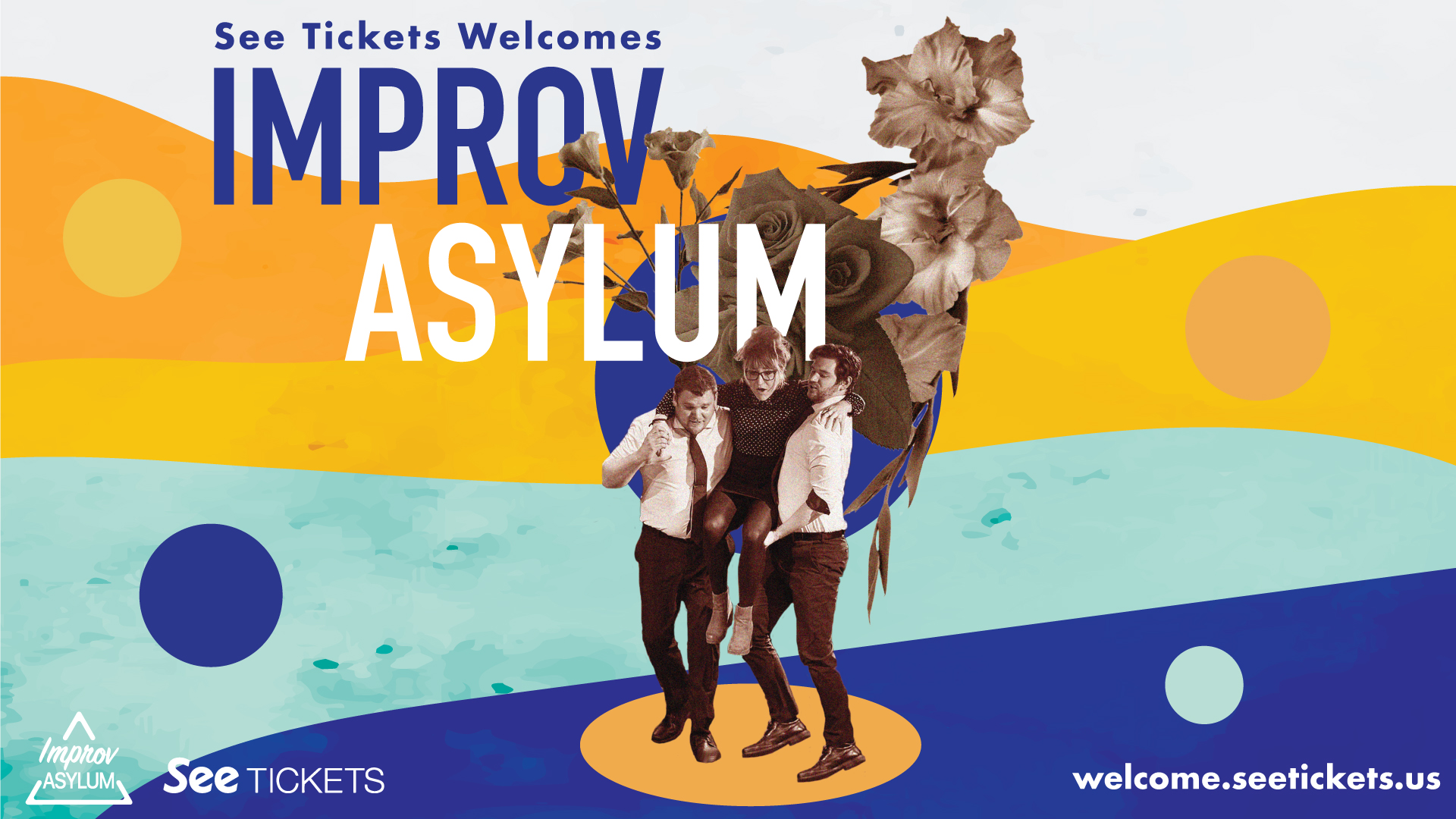 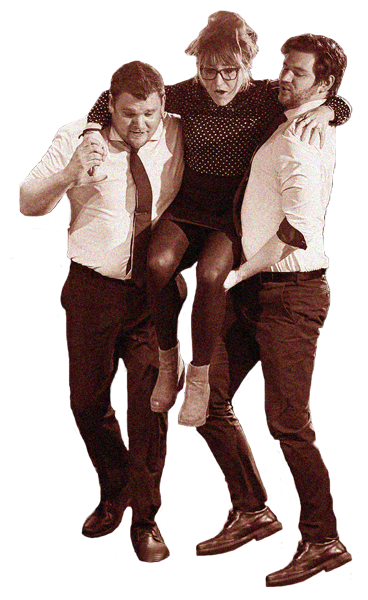 Norm Laviolette was just looking for a place to have a few laughs. A few years out of college at the University of Massachusetts, he was kicking around Boston’s fertile comedy scene in the mid-1990s. With a couple of partners, he pitched a Monday-night improv series to the managers at the Hard Rock Cafe. When they started selling out, they began looking for a venue of their own.

They found one in the city’s North End, a traditional Italian neighborhood crowded with some of Boston’s oldest residential buildings. Improv Asylum’s basement-level space had been a cabaret-style theater originally called Nouveau Eclectico; for a decade or so, it was the home of the long-running musical comedy “Nunsense.”

At first, Improv Asylum was a no-frills attempt to capitalize on the improv comedy boom of the mid-to-late ‘90s, when ensembles such as Kids in the Hall and Upright Citizens Brigade were bringing the art of improvisation to audiences eager for a fresh perspective after the standup heyday of the 1980s. As luck would have it, the grand opening of Improv Asylum lined up almost precisely with the debut of the American version of “Whose Line Is It Anyway?,” the long-running improv TV show, which debuted on ABC in the summer of 1998.

The show gave audiences a handy point of reference to understand what they were signing up for if they bought tickets for a show at Improv Asylum. “I’d love to say it was our brilliance and foresight and genius” that made Improv Asylum a success from the get-go, Laviolette jokes. The truth was a little more pedestrian: “We’d have people call and say, ‘Oh, is this like that show on ABC?’” he recalls. 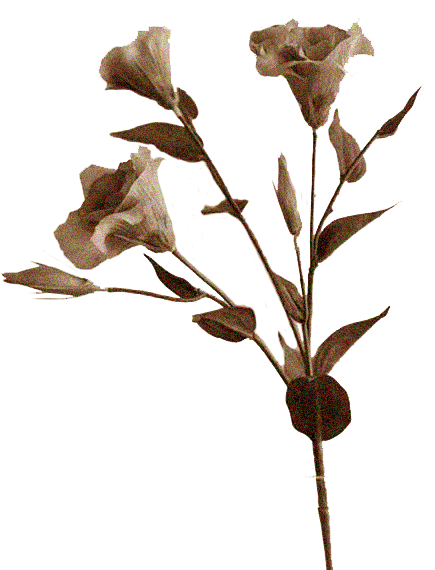 Today, the art of improv comedy needs no introduction, and Laviolette’s business continues to expand. In 2013 he and his partner John Tobin – a former Boston city councilor who has been producing comedy shows in the city since the early ‘90s – took a gamble and opened Laugh Boston, a comedy club featuring nationally recognized headliners in the emerging Seaport neighborhood. Located in a hotel next to the Boston Convention and Exhibition Center, Laugh Boston has thrived while the Seaport area has grown up around it, transforming from an industrial zone to a swanky high-rise destination.

In 2018 Laviolette expanded his comedy empire into New York City, where he took over the old UCB space in Chelsea. That 155-seat venue now operates as Asylum NYC. And he’s become an innovator in improv comedy’s day job: comedy coaching and corporate training. Instructors at all three venues conduct in-person and virtual classes in improv and stand-up skills, as well as team-building, executive coaching, and public speaking workshops for the business world. “There are a lot of backstops,” Laviolette explains. “We might have a season where the general numbers were down, but the corporate work was stronger.” Or the other way around.

None of these developments would have made any sense to the guy who just wanted a stage to tell jokes and a bar to host his friends. In fact, Laviolette says, the surprising ways that his career as an entrepreneur has unfolded remind him of something familiar. “It’s like an improv scene,” he says. “You don’t know where it’s going, but as things come up you say, ‘Aha! That’s something I should explore.’ And that’s exactly the same as the growth of the business has been.”

Several of Improv Asylum’s mainstage players over the years have gone on to prominent careers in Hollywood, including Richie Moriarty, who is currently starring in the CBS sitcom “Ghosts”; Brian Gallivan, who created the sitcom “The McCarthys”; and Ryan Gaul, who stars alongside Tracy Morgan in Jordan Peele’s TBS comedy series “The Last O.G.” For Laviolette, his business is designed as a launching pad for talented folks, a chance for adventurous audiences to catch a rising star or two. “In our ensemble over 20-something years, we’ve had hundreds upon hundreds of amazing performers,” he says. “It’s a waystation, almost like grad school. They get their reps and they move on.” 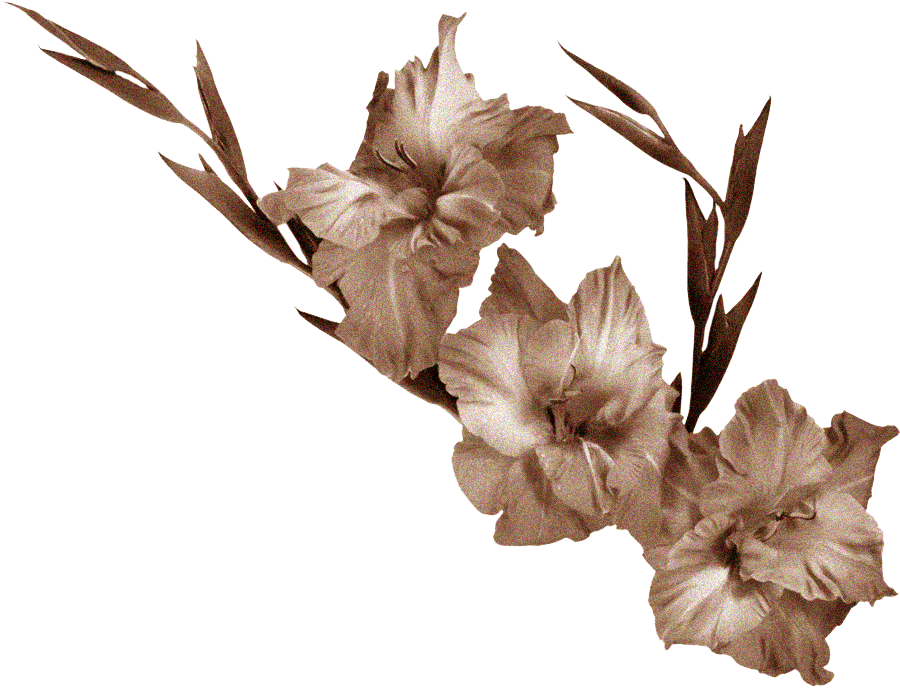 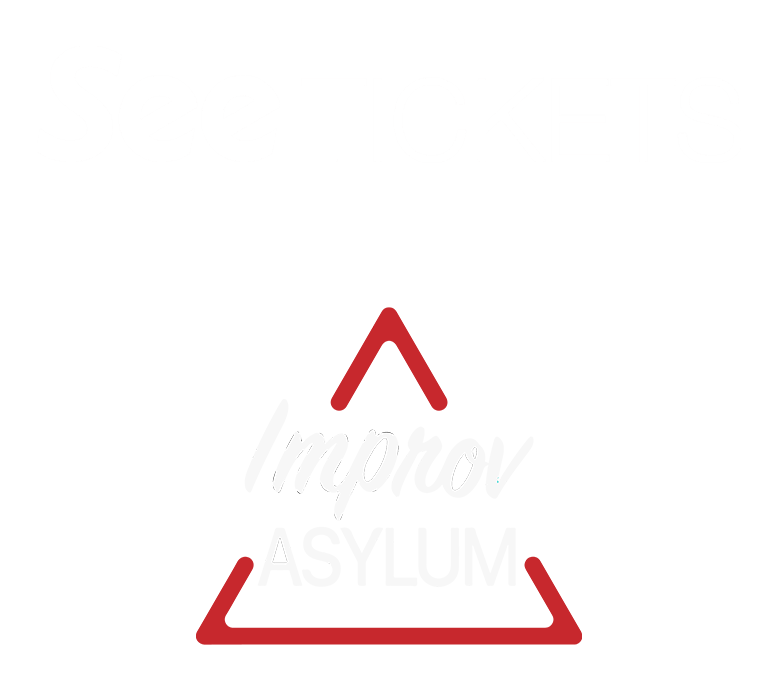 When the staff renovated the Improv Asylum space in 2011, beneath the floorboards they found remnants from the basement’s former use back before its theater days. In the ‘50s and ‘60s, the place had been a bowling alley. They uncovered pins and balls, and they found a vintage sign declaring that bowling is good for your health. The bowler in the image is smoking a cigarette.