See Tickets Welcomes Largo At The Coronet: It’s Family That Matters The Most

Story by Rachel B. Levin

Largo at the Coronet is known for its devoted community of critically acclaimed performers and fiercely loyal patrons who have made it into a “family” affair. During the COVID-19 pandemic, this dedicated Largo family—which just so happens to include A-list comedians and musicians—has not only helped Largo stay afloat, but has also gone to bat for the National Independent Venues Association’s (NIVA) Save Our Stages movement to help ensure financial relief for venues large and small across the country. We sat down with Largo’s owner and manager Mark “Flanny” Flanagan to learn more about the critical role he undertook on the NIVA team NIVA and about how Largo’s eclectic roster of artists lent a hand.

In April 2020, Flanagan got involved in NIVA’s effort to lobby Congress to create an emergency relief fund for performance venues reeling from COVID-19 shutdowns. “I said we should open it up to everybody that has an established venue, whether they just opened nine months ago before the pandemic or they’ve been around for 50 years,” says Flanagan.

As Flanagan set out to galvanize vocal supporters for Save Our Stages, he didn’t have to look far. He personally books all of the entertainment at Largo and has developed close relationships with performers over the nearly three decades he’s had that role. “We built this ecosystem of people that are living in Los Angeles,” he says. Many of Largo’s most notable artists play monthly shows at the venue that have endured for years. For example, Flanagan notes that prior to the pandemic, comedian Sarah Silverman “hadn’t missed a monthly show for 18 years.”

Aided by various members of the NIVA team, Flanagan reached out by phone and email to the Largo community of performers, and soon enough, everyone from Maya Rudolph and Bill Burr to Dave Grohl and Paul McCartney got involved in the Save Our Stages effort. Together, Flanagan and NIVA encouraged Amy Schumer to lobby Senator Chuck Schumer, her father’s cousin, who ended up as the co-sponsor of the bipartisan Save Our Stages act. “It elevated the profile of what we were looking for,” says Flanagan.

Flanagan points out that Largo is not in as dire shape financially as some performance venues because of yet another community connection. Conan O’Brien, who has performed standup at Largo and got his start doing improv at the Coronet in 1986, chose to begin shooting his nightly television show “Conan” at Largo in August 2020 in the wake of pandemic-related Warner Brothers studio closures. The move was a natural one because of the reciprocal relationship between Largo and the show over the years. Flanagan notes that many performers who have graced the Largo stage, such as Zach Galifianakis and Pete Holmes, have appeared on O’Brien’s show. Likewise, Flanagan often books acts that are coming through Los Angeles specifically to play “Conan.”

The revenue generated from the “Conan” production has helped pay Largo’s bills and contributed to the rent. The arrangement has been so mutually rewarding that Flanagan and O’Brien have been discussing continuing it even as the pandemic ebbs and O’Brien transitions from a nightly show on TBS to a weekly show on HBO Max.

Though O’Brien’s show may be filmed in front of a live audience at Largo post-pandemic, typically no recordings of any kind are allowed during Largo’s live music and comedy shows. That rule has made the Largo stage exceptionally attractive for performers. “People can get up there and do stuff that they know is not going to end up on YouTube,” says Flanagan, affording them more creative freedom to try out new material. That’s part of what makes the venue so beloved by top-tier talent. In terms of sheer size, Largo is “way too small for what they’re supposed to do,” he says. “But they like the specialness of it.” He adds that big-name artists can “try different things and do things that are not necessarily what they go on the road for.”

The unique opportunity to see artists let down their hair keeps patrons coming back over and over again. “The same audience will come five or six times a month to see different shows,” says Flanagan, and over time, long-term friendships and romances have blossomed among audience members who can connect with like-minded people before and after shows in the venue’s Little Room bar. “I’m not saying it’s a dating service,” Flanagan jokes, “but it’s a social thing that can’t be overlooked.” 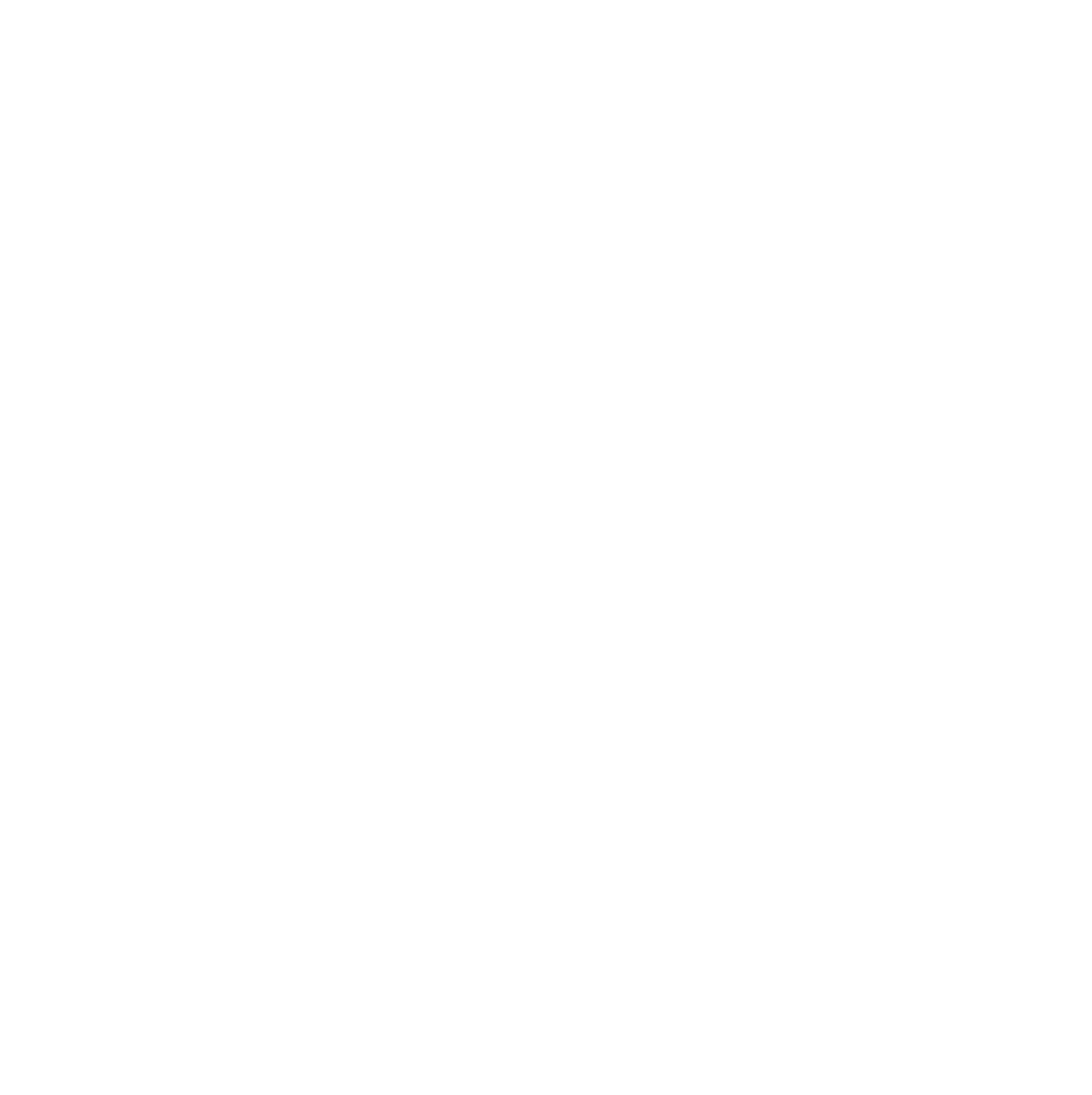 Flanagan says that the outpouring of support for Largo from the coterie of customers during the pandemic has been tremendous. When some patrons offered to start a GoFundMe for Largo, Flanagan instead decided to sell tickets to two live benefit shows that will happen once Largo is able to reopen. “They sold out within minutes,” says Flanagan, a testament to how cherished Largo is by those who frequent it. “It’s a very family-oriented thing, which is missing in Los Angeles in general.”

The COVID-19 pandemic is not the first global crisis that Largo has weathered. The venue, which originally opened as Café Largo in 1992 in Los Angeles’ Fairfax District, moved to the historic 275-seat Coronet Theatre at the dawn of the 2008 financial crisis, more than doubling its capacity and increasing its rent sevenfold at a fiscally precarious time. But the venue was able to prosper thanks in large part to the community who rallied behind it.

The support of Largo’s performers and patrons throughout the COVID-19 crisis proves once again that “We’re a staple of the community in Los Angeles,” says Flanagan.