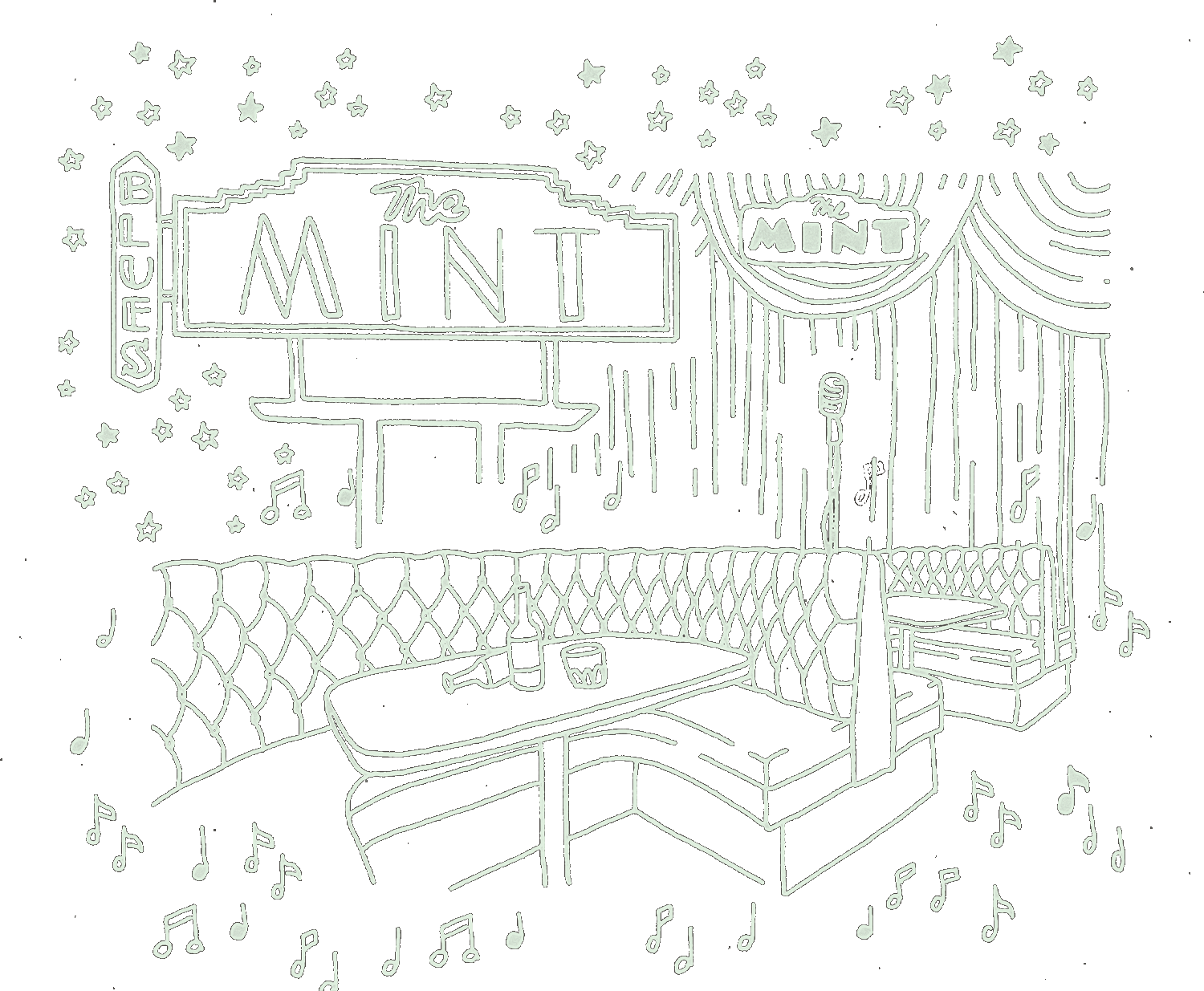 See Tickets Welcomes The Mint: A History from the Heart of Los Angeles

The Mint, which was founded in 1937, has a long history of filming live concerts on its storied stage in the heart of Los Angeles. But during COVID-19 pandemic closures, its concert filming services ground to a halt as live in-person shows became impossible and touring bands stopped passing through. Like many other indie music venues, The Mint pivoted to offering livestream-only shows with local acts to offset its losses. In the process, owner Todd Christiansen discovered a new way to produce high-quality concert films and make livestreaming profitable long after pandemic restrictions lift. We sat down with Christiansen to learn more about how The Mint’s updated concert filming approach will help propel the venue into the future.

Despite The Mint’s small size—it has a capacity of 250—its concert filming services have long been a robust source of income. Bands have clamored to film their concerts at the venue in part because of its historic cachet. Musical giants in soul, R&B, funk, and jazz, including Stevie Wonder, Natalie Cole, and Ray Charles, have graced the stage. Acts like Ben Harper, Macy Gray, and The Wallflowers famously got their start there. 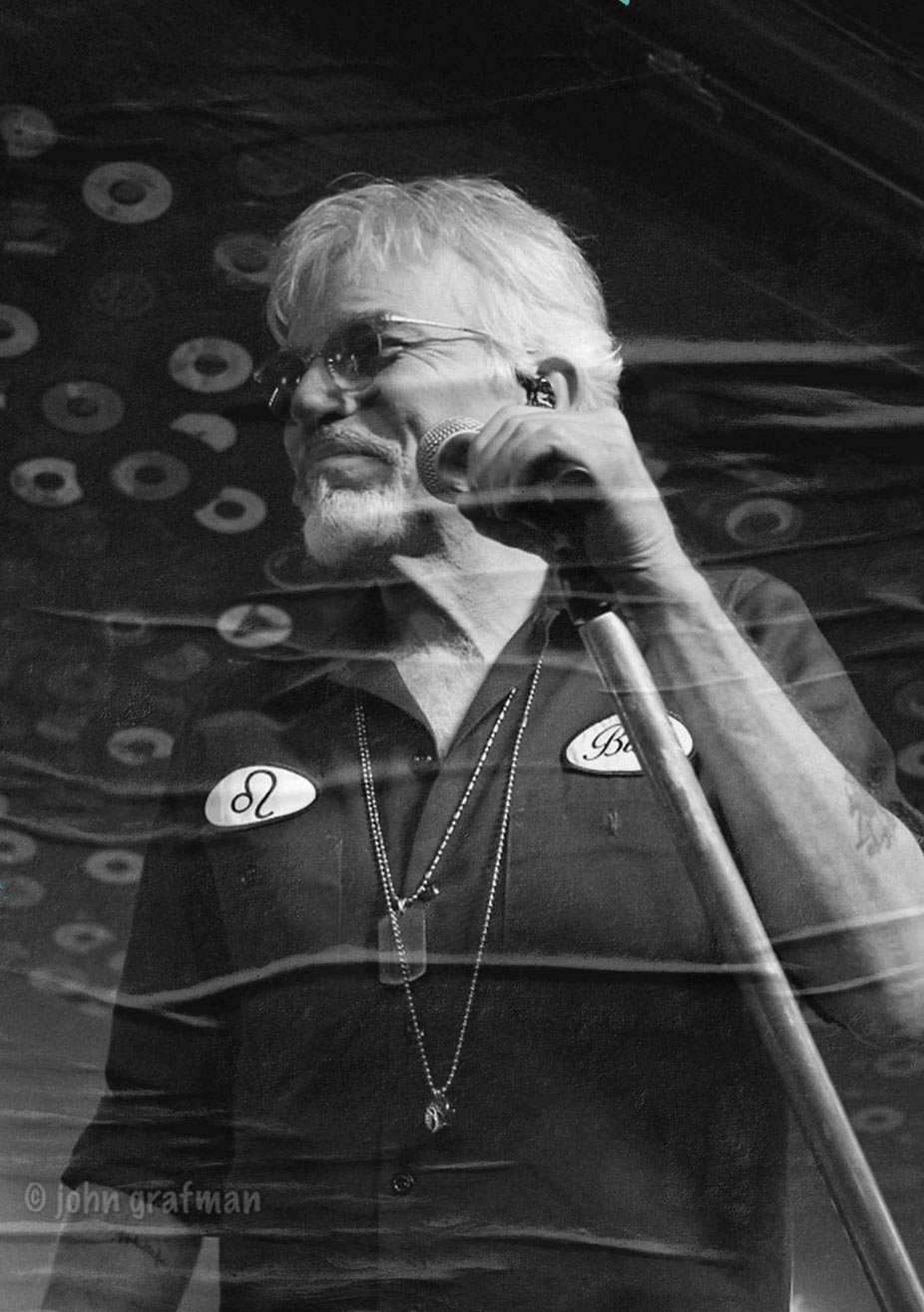 Bands seeking concert films are also drawn to the club’s visual vibe and its acoustic assets. “The Mint was actually built as a recording studio, so the whole room is acoustically engineered,” says Christiansen. In 2018, he retrofitted the sound system with a state-of-the-art PA from VUE Audiotechnik. Multi-track audio recording is available through the sound board.

Before the pandemic, concert films had been produced in the same manner for years. The in-house team would film the show on one to four cameras, depending on the package purchased. Then, based on the band’s preferences, the team would either deliver the raw footage or edit it, sync it with the audio, and return a finished film to the band within a couple of weeks.

But in the summer of 2020, Christiansen invested in some new equipment that inadvertently set significant changes in motion. To enhance the club’s livestreaming capability, he purchased and installed four mounted video cameras and a switcher that connects them. During a livestream show, the person manning the switcher can shift the video feed from camera to camera with the touch of a button to highlight different musicians or moments like guitar solos.

The original intention was to add visual excitement to livestream shows at a time when audiences couldn’t be physically present and staff was being kept to a minimum. Soon, however, Christiansen realized that when livestream shows are recorded on the new system, the end result is a dynamic concert film that can be delivered to bands via email the same night. “It’s being edited as we shoot it,” says Christiansen.


The new method requires less time and manpower yet returns an equally polished—and profitable—concert film product. Accordingly, Christiansen says that the updated setup will now permanently replace the old way of filming concerts. His vision is to add two or three more cameras to the arrangement to accommodate large bands. “Ideally, you want a camera on every musician, plus a couple wide shots,” says Christiansen.

Christiansen now has the flexibility to use the equipment for either concert filming or livestreaming—or both at the same time. Any band playing at The Mint can request and purchase a concert film of their show. But whether or not an in-person show is simultaneously livestreamed will depend upon demand for tickets.

“If a show sells out, we can … conceivably sell another 1,000 or 500 tickets online, so it’s an extra income stream,” says Christiansen. Livestream tickets will be offered at a fraction of the price of in-person tickets, and patrons will receive a link to access the show once they purchase a ticket. And, of course, bands can elect to buy a recording of the livestream if they so choose, further sweetening the bottom line for the club.

Christiansen anticipates that livestreaming will primarily be offered for touring bands who have large audiences outside Los Angeles. Broadcasting the show online to national and even global audiences also has the advantage of increasing awareness of the club. “It’s good from a marketing standpoint,” he says.

During pandemic closures, The Mint broadcast its livestream-only shows via social media platforms like Facebook Live, Instagram Live, and YouTube. But going forward, Christiansen plans to work with a private platform, such as Volume, that can become a partner in developing The Mint’s livestream program.

Even as The Mint updates its approach to concert filming, the venue will continue to be available for outside production companies who want to use the space for their own film shoots. Over the years, these shoots have included feature films, television shows, commercials, music videos, and more. Episodes of the comedy series Modern Family and Curb Your Enthusiasm have been shot at The Mint, as well as films like Jersey Boys and Man on the Moon. Typically, the venue hosts about two of these outside shoots each month, supplying another supplementary source of income. 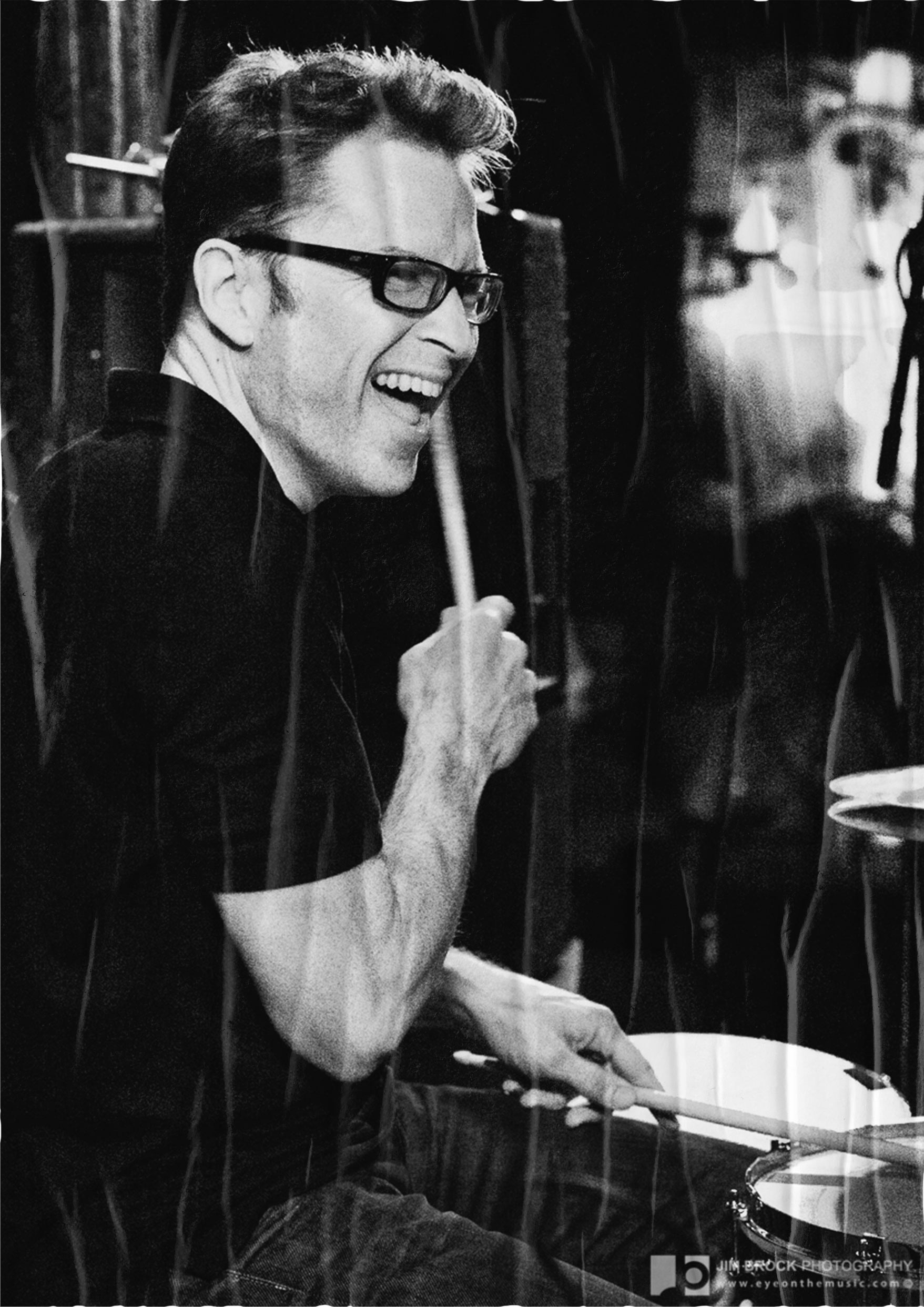 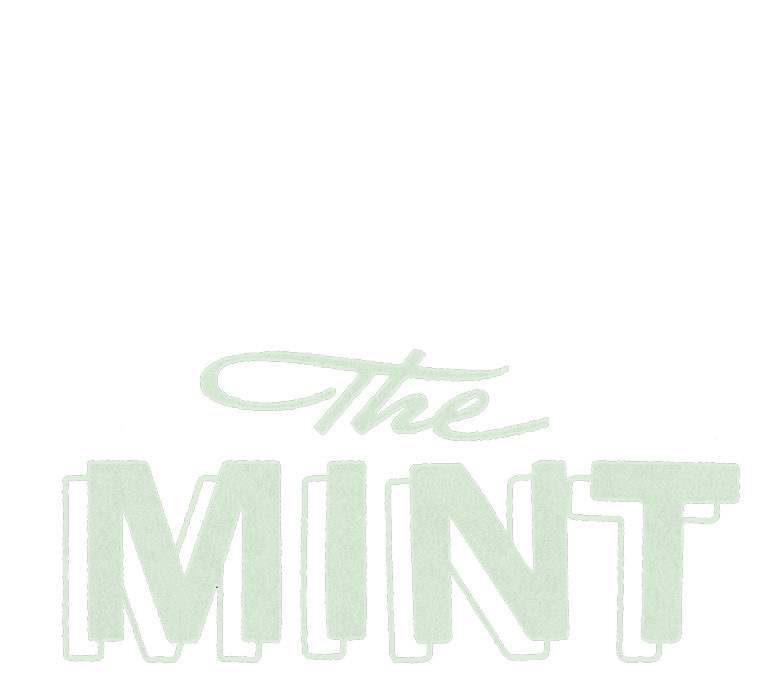 Christiansen notes that the same visual and acoustic features that draw concert film customers also attract outside film productions. He says that the lighting in particular is a draw, including both the atmospheric lighting throughout the club and the stage lights, which were updated just a couple of years ago. During the pandemic shutdown, Christiansen invested in upgrading the lighting software.

Even though he acknowledges it was risky to invest in new equipment and software while the club was hemorrhaging money, Christiansen believes it will pay off. “I think we’re going to be better than ever now because we’ve tweaked and made improvements while we were closed,” he says.