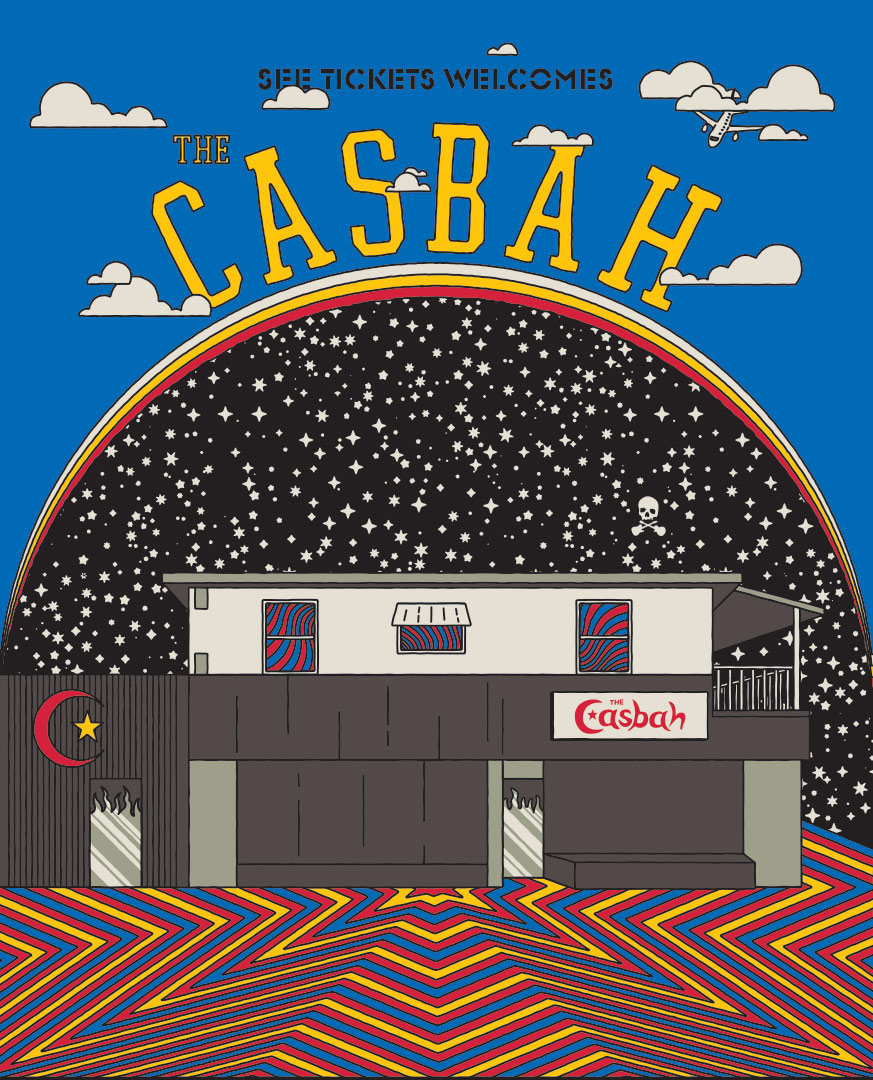 “If you fly into San Diego, and you sit on the right side of the plane, you look out the window, you can see The Casbah just before you land.”

Founded in 1989 as a 75-capacity room that helped bring legendary artists such as Nirvana, Smashing Pumpkins, and The White Stripes to San Diego, The Casbah quickly moved on to a larger space and has grown into an institution built on the principle of treating people well.

When early 2020 brought a 16-month shutdown to The Casbah and the live music industry at large, Founder and Talent Buyer Tim Mays leaned into his three decades of success to survive, taking the opportunity to upgrade and improve the venue, and finding new ways to involve the local music community in securing the business’ future. 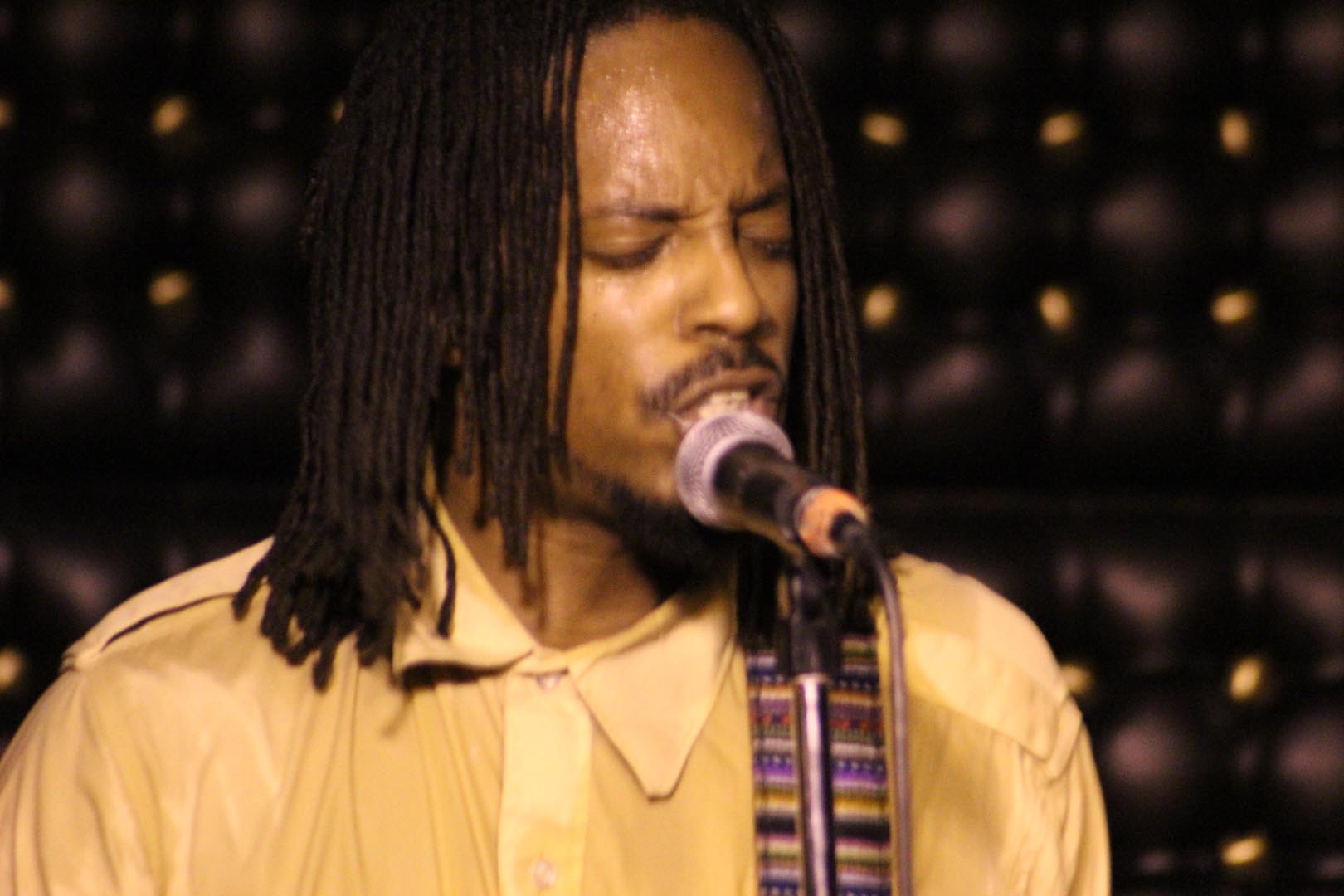 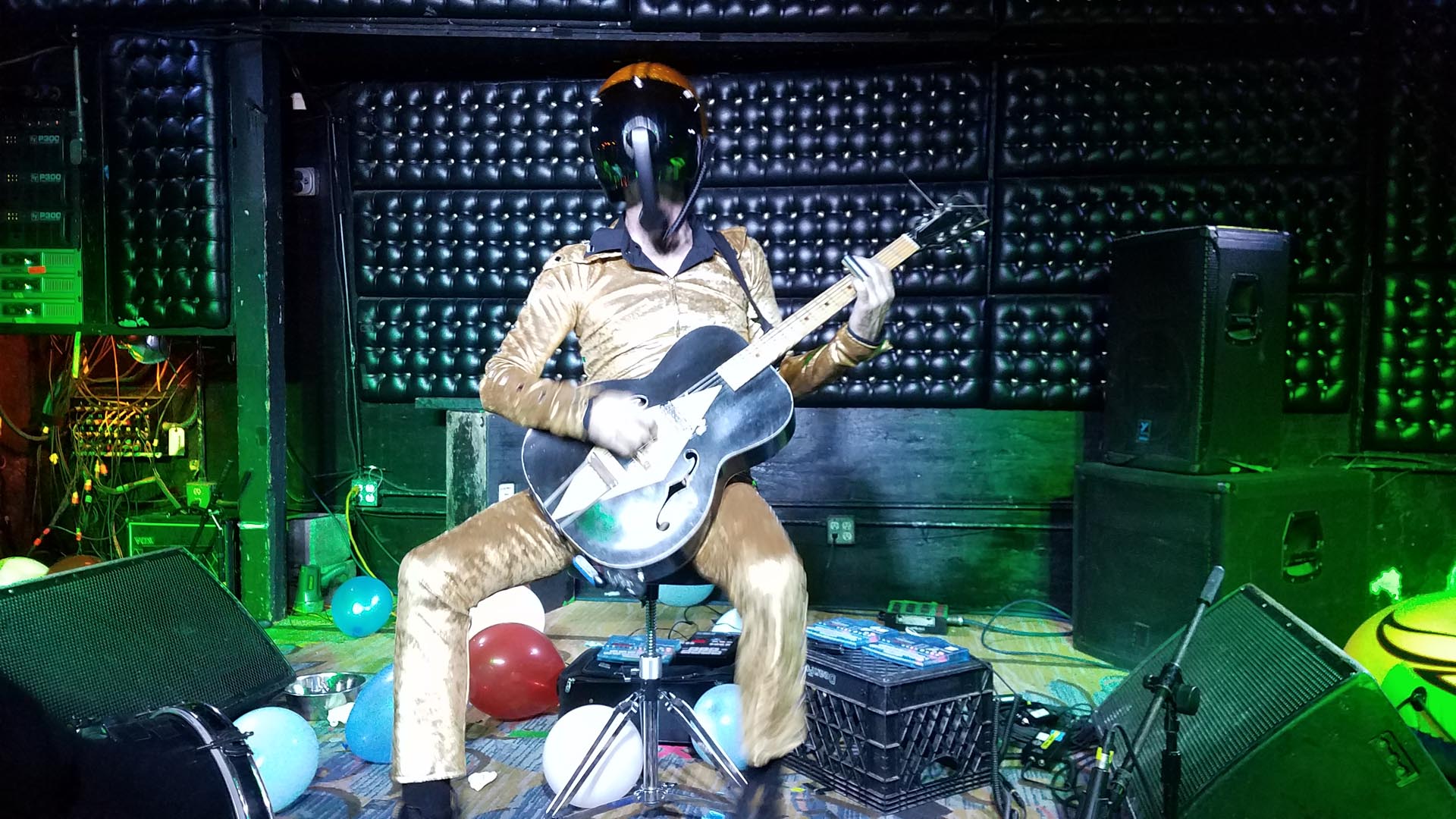 “In 1986, I opened a bar with a few friends - a beer bar that had a jukebox and a couple of pool tables. It was the first first bar owned by young people that catered to young people in San Diego at the time. In 1989, we got an opportunity to buy this little bar that was a live music place, and we called it the Casbah. It was very small - 75 legal capacity - just beer and wine. We even started out with an espresso machine.” Tim Mays had come from a background promoting punk rock, and in many ways, this seemed like a downshift, but the American music landscape had a different plan for his small venue. “We were going to cater to some more kind of sedate stuff like R&B, blues, acoustic stuff, and maybe some rockabilly, but after a while, people started calling us about putting on bands, and Harlan Schiffman booked Nirvana, Smashing Pumpkins, the Lemonheads, and tons of early Seattle bands.” The increase in booking frequency and volume would only continue, as the industry turned its attention to the local music scene, where local bands who once fit comfortably in the small room needed more space to stretch out. “By ‘93, we outgrew the space and started looking. The current location, which is about a quarter mile down the road, came up for sale. We had all driven by it a million times on our way home from the original location but had never gone in, so we went and looked at it and it was really great, with a full liquor license and a much bigger capacity, so we bought that.” The new location opened in January 1994, and with three times the capacity they started to book “a lot of really great bands on the way up or on the way down.” 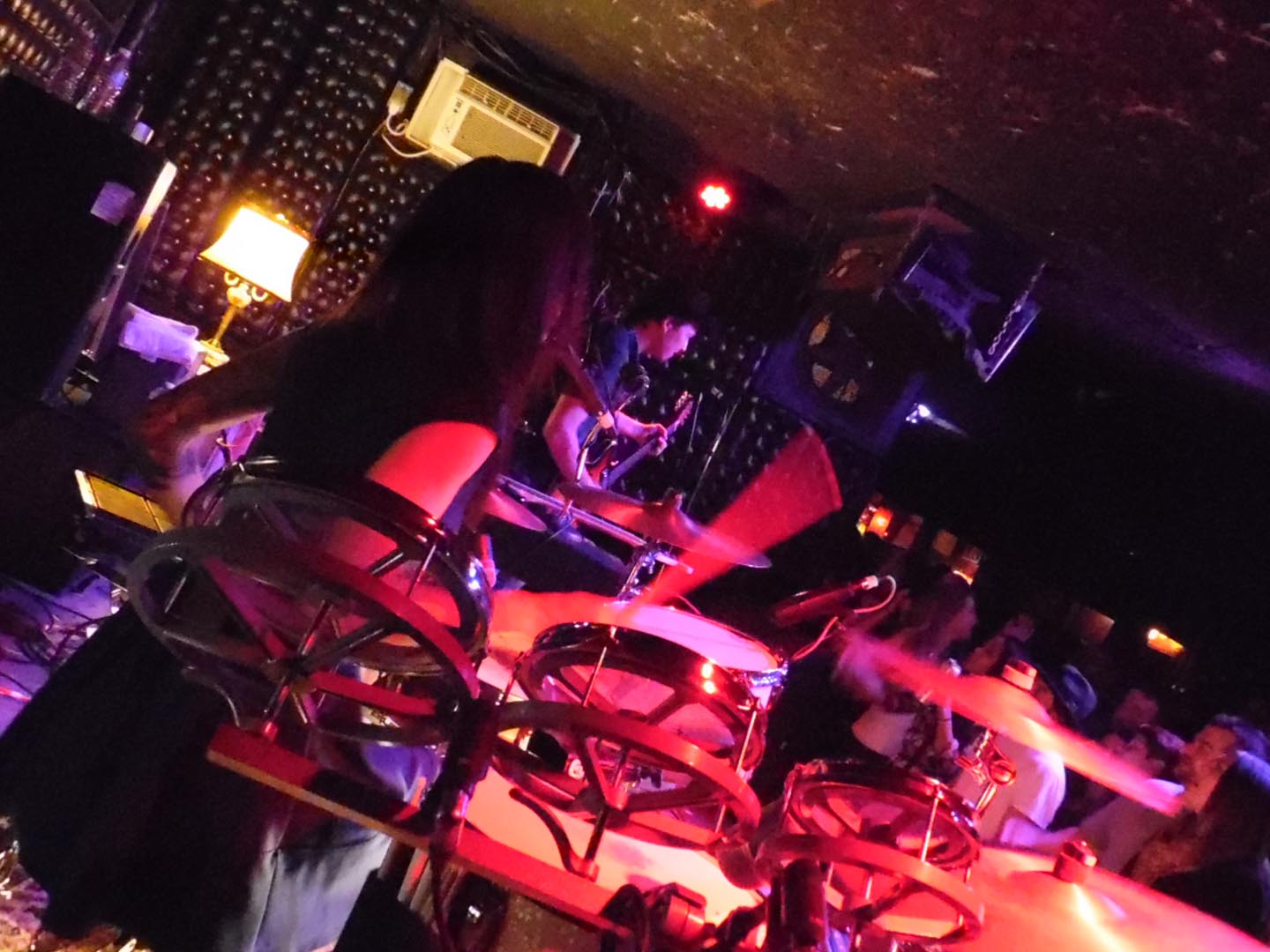 Nearly three decades since that move to the larger space, The Casbah’s reputation and community of artists has continued to grow, to the point where you’ll find Casbah Presents shows all over town on any given night, with as many as four shows going on in various venues around San Diego. These venues range in size from 250 to 2300, allowing Mays and his team to accommodate acts at many different stages of their career.

Regardless of where the shows are happening, the guiding philosophy is to treat people - whether it be a fan, an artist, or the staff - the way you'd want to be treated. Mays values treating people with kindness, respect, honesty, and professionalism, to create an atmosphere that is comfortable, no matter what, where everybody gets treated with dignity and respect. It’s this forward thinking, inclusive perspective - derived from the acceptance and community found in the punk rock community - that speaks to The Casbah’s continued success.

“It just kind of came about: let's be kind to people, let's treat them with respect. Putting on punk rock shows in rented halls for years, there was a lot of violence. We said let's create a space that is tolerant, safe, and comfortable.”

When Mays and his partners first bought the current space, there was no stage, just a DJ booth. They put in a stage but didn’t change much else. During the recent 16-month shutdown, Mays took the opportunity to paint, clean, upgrade the air conditioning, remodel the office and back room, and upgrade the plumbing and electrical to get the venue in optimal shape for the return of live music. During that time, The Casbah launched new initiatives to connect with their audience, from video playlists curated by the bar’s staff and members of the local music scene to both ticketed and free live streamed performances. Bartender Ben Johnson created a new take on the venue’s classic shirt design that saw massive support from fans, leading to the release of several new merch items which - along with generous donations to a group PayPal account - helped to carry the bar through the downtime. True to his entrepreneurial spirit, Mays (who is also a partial owner of the similarly-sized venue Soda Bar and Vinyl Junkies Record Shack) dove into applying for and ultimately winning several grants for small businesses and music venues, which helped keep the business afloat. 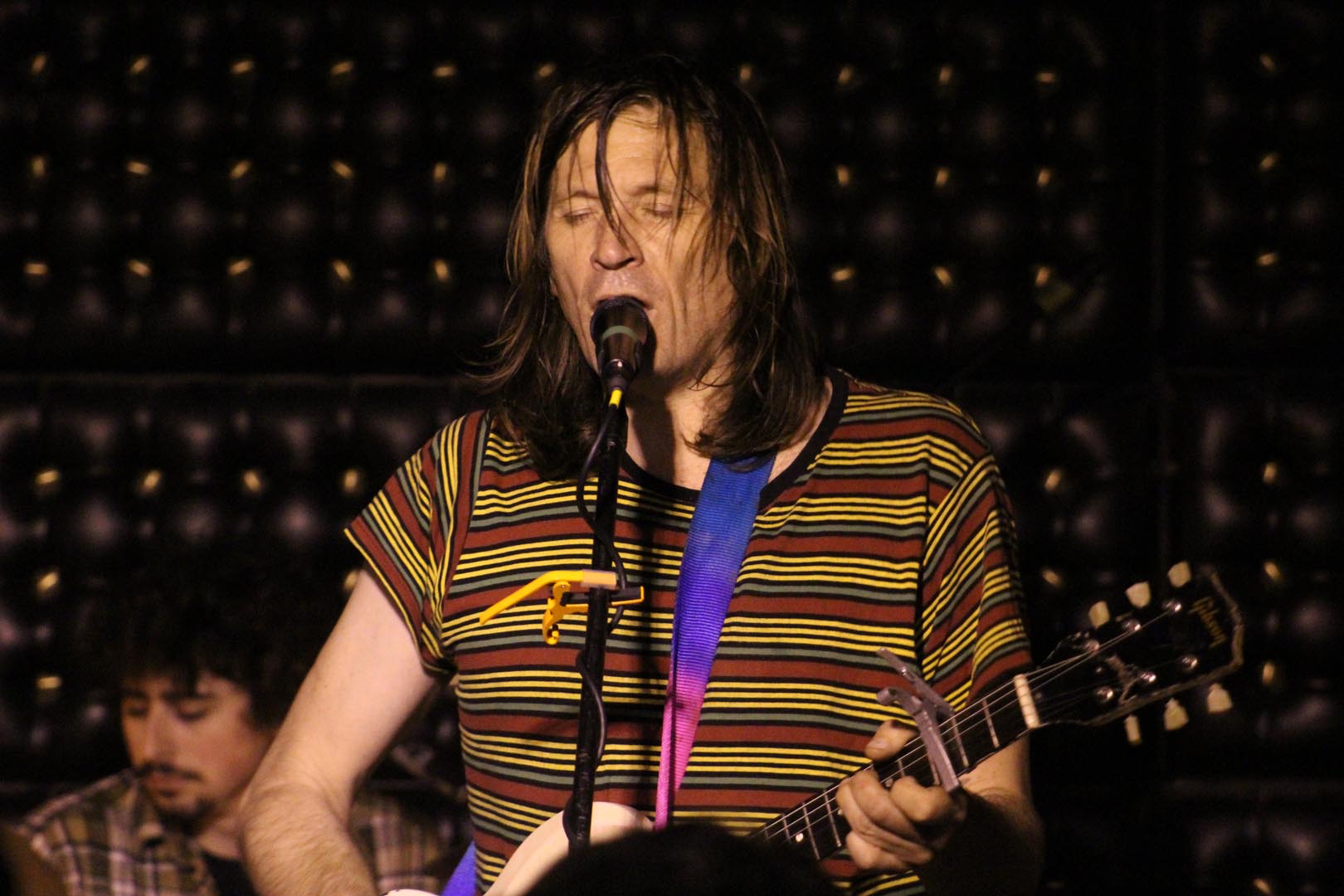 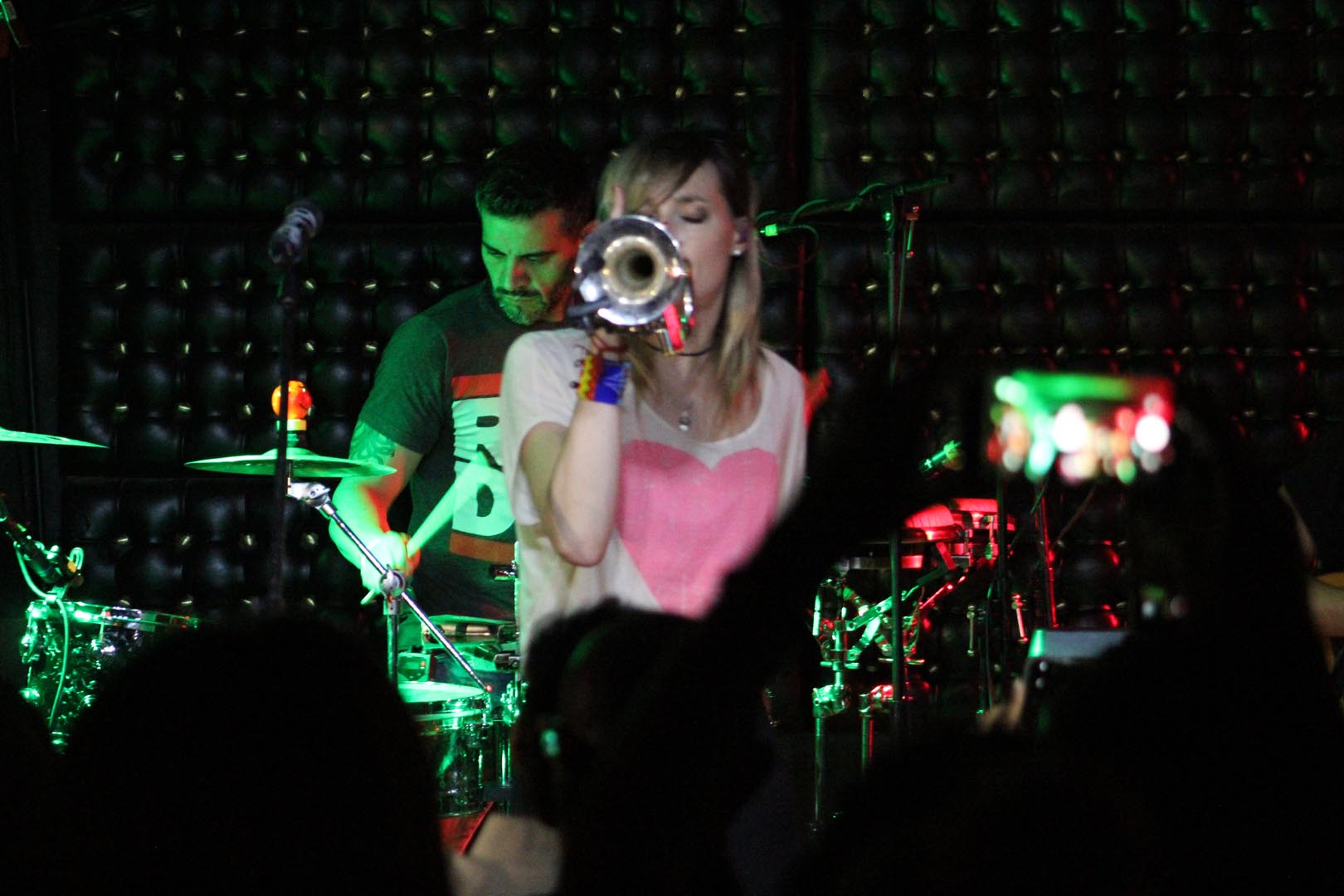 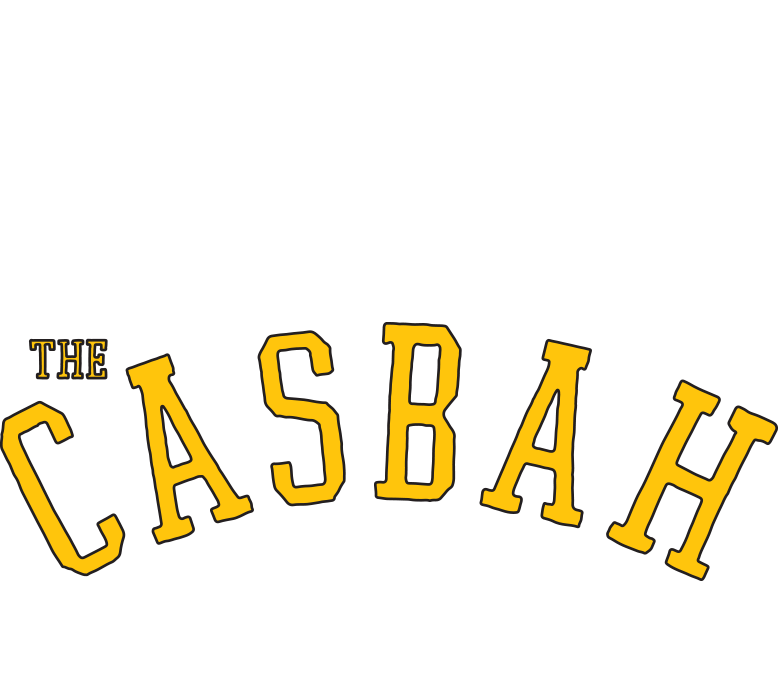 As the calendar starts to fill up once again, Mays is filled with optimism -

“We've got a lot of great stuff early in the next year, we've got a lot of really good shows. I'm pretty confident that in 2022 we'll get back to where 2019 was, with a robust touring industry.”